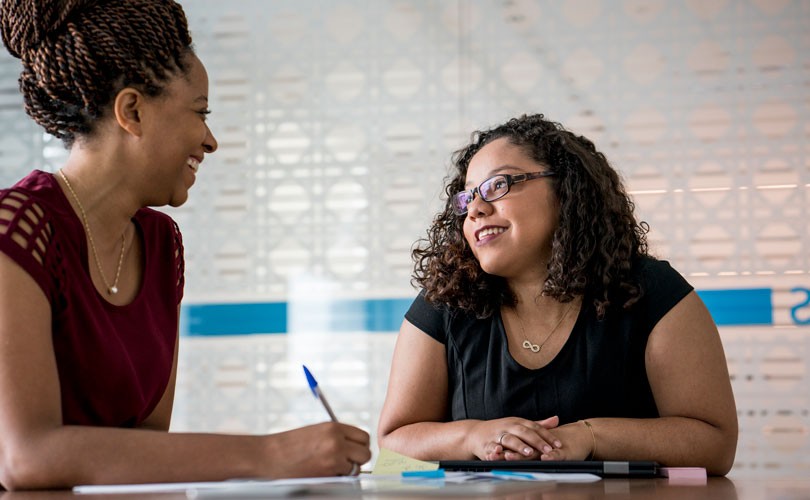 A recent report from Gallup estimates — conservatively, it says — that a trillion dollars is what U.S. businesses are losing every year due to voluntary employee turnover. A few weeks later, the U.S. Bureau of Labor Statistics announced that the number of American workers who quit their jobs in 2018 topped 40 million and represented 26.9% of the workforce.

When Gallup talked to exiting workers, they found two fascinating bits of information: First, more than half (52%) of them said their manager or organization could have done something to keep them from leaving. Second, 51% said that in the three months before their departure neither their manager nor any other company leader had spoken with them about their job satisfaction or their future.

At the end of its report, Gallup suggested, “Train your managers to have frequent, meaningful conversations with employees about what really matters to them. What’s frustrating them? What are their dreams? Where do they want to go?”

With a trillion dollars on the table, businesses may also want to take other steps to curb turnover and keep their workforce happy and engaged. Here are eight proven tactics for improving retention: